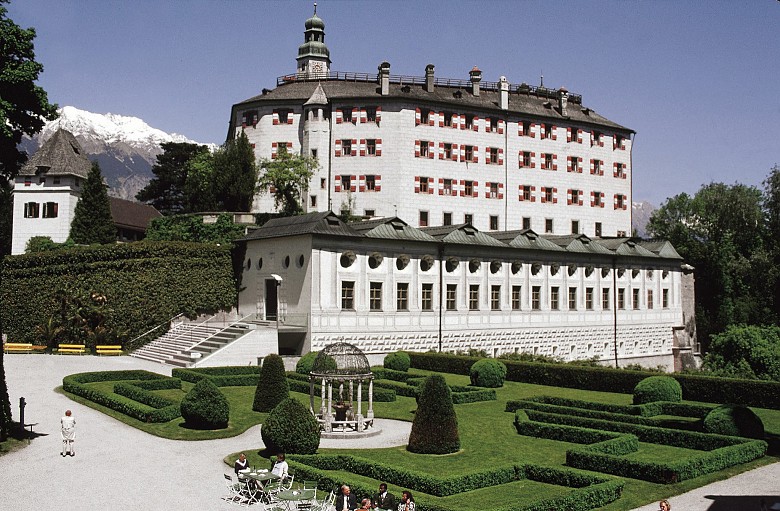 Innsbruck – Residence with Alpine panorama
Ferdinand of Tyrol: from Innsbruck to Prague and back