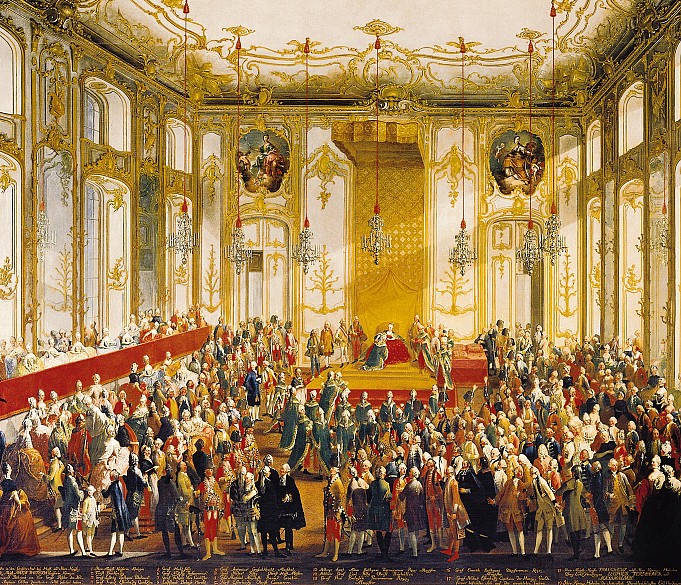 Joseph II
Joseph II is one of the best-known representatives...