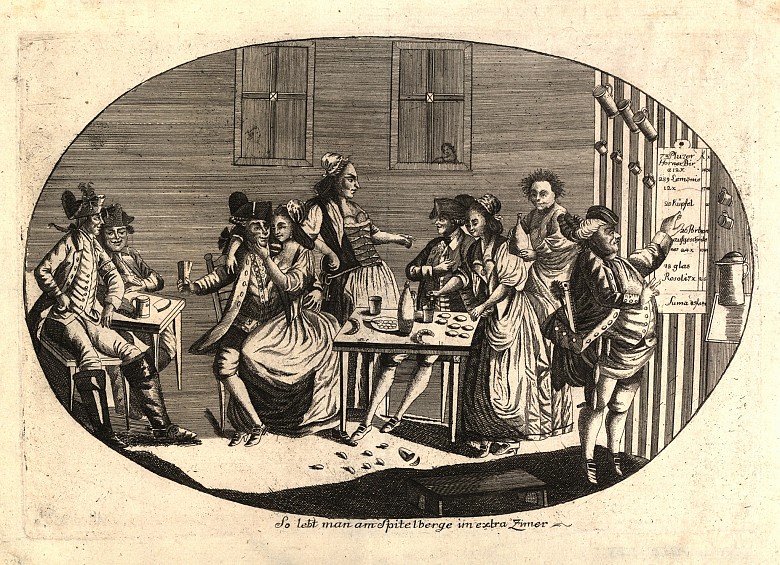 Prostitution. A case for the Morality Police
Maria Theresia and the moral crusade