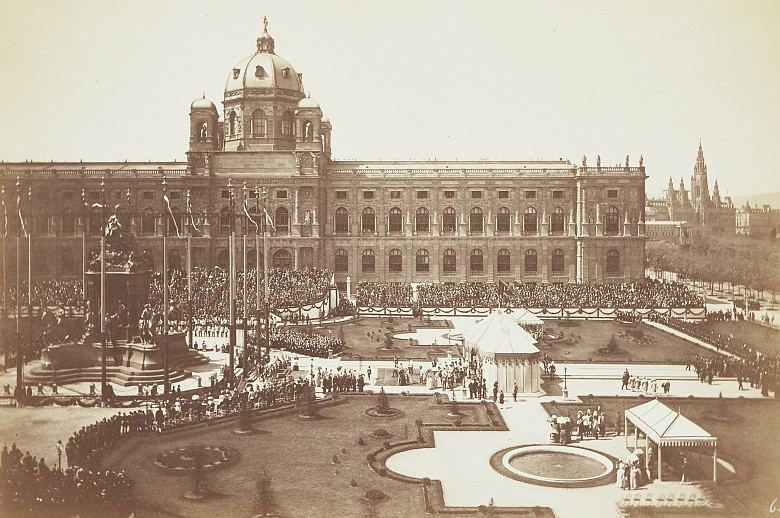 Habsburg heroes, heroines and sons of the Muses – monuments on the Ringstrasse
Maria Theresa as the Habsburg ‘Übermutter’: traces of a life