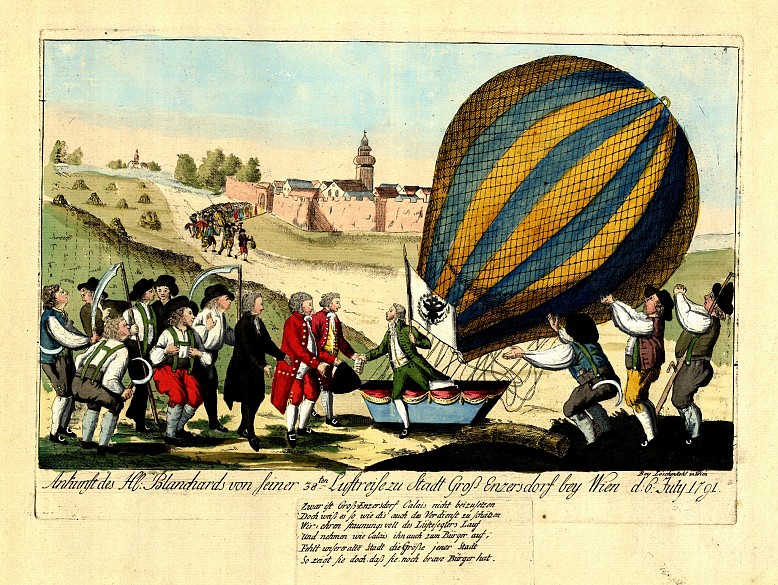 Roll up, roll up! Entertainments in the Prater