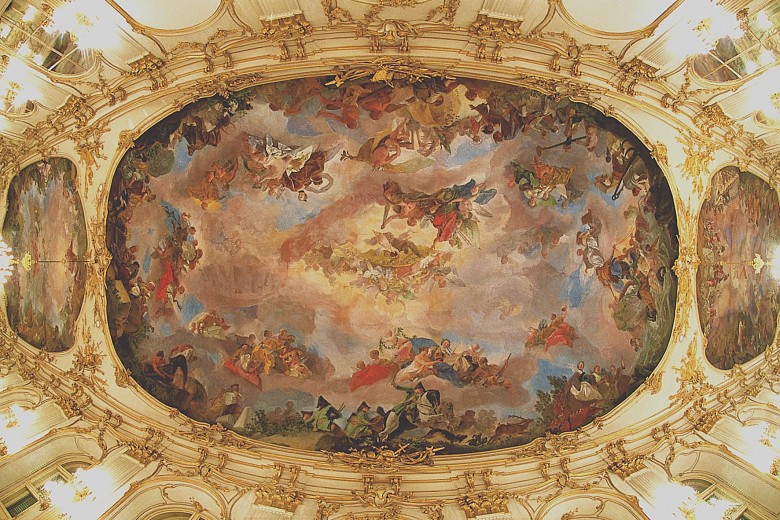 The Emperor and his Court