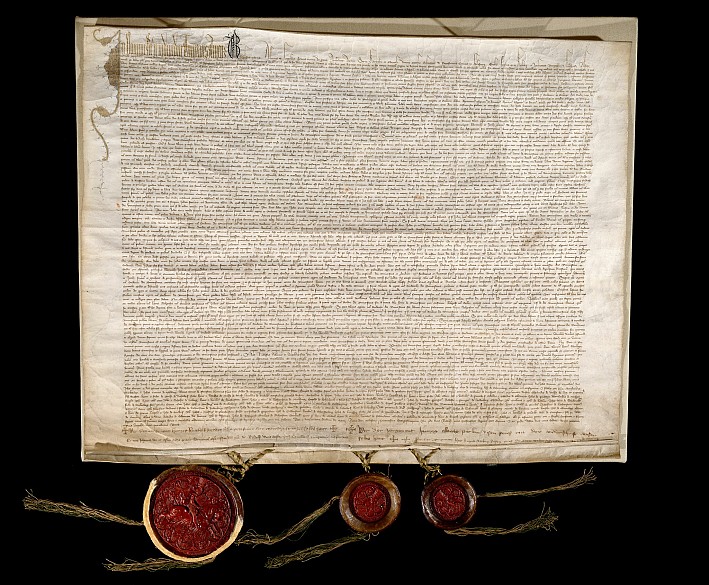 A university for Vienna