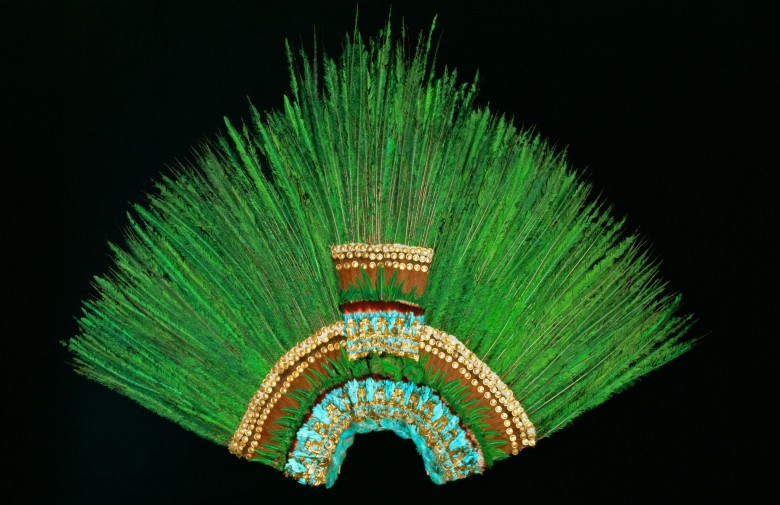 Systematization: how the Habsburg art collections came to form the basis of modern museums