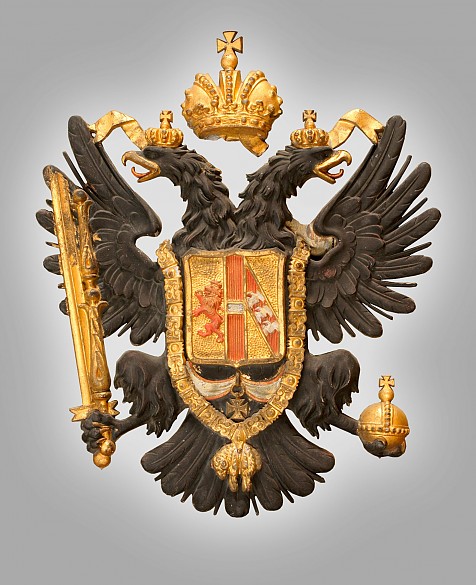 The double-headed eagle: the omnipresent emblem of the Habsburgs