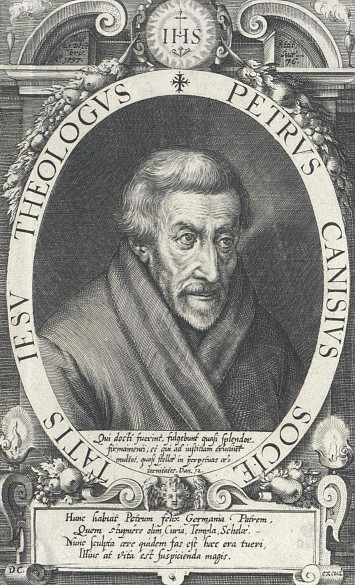 The struggle for peoples’ souls – the Habsburgs and the Counter-Reformation