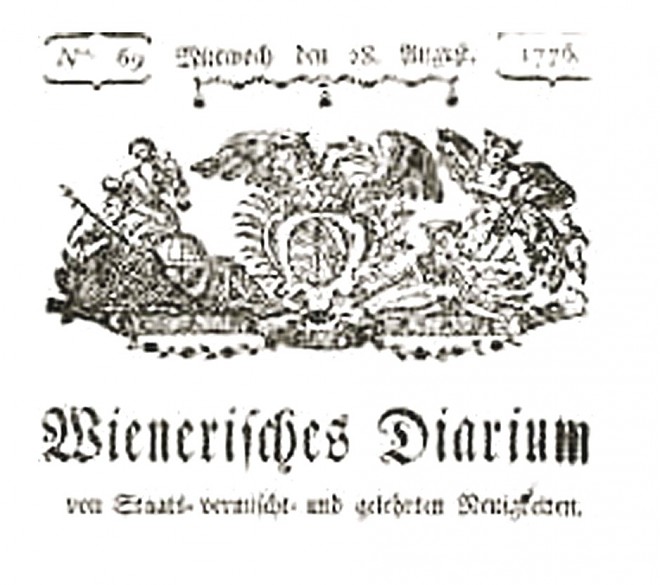 I want more! The revolution in reading in the eighteenth century