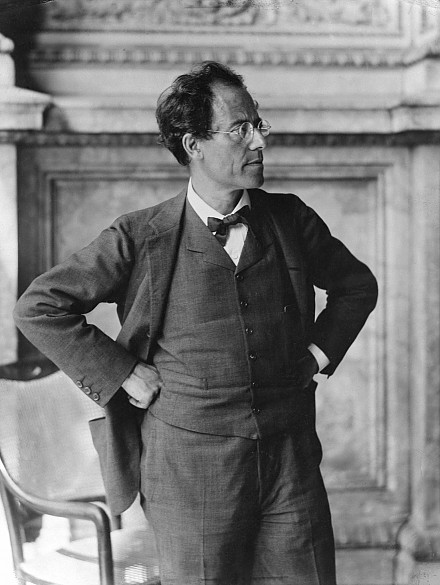 Musical life in the new opera house on the Ring