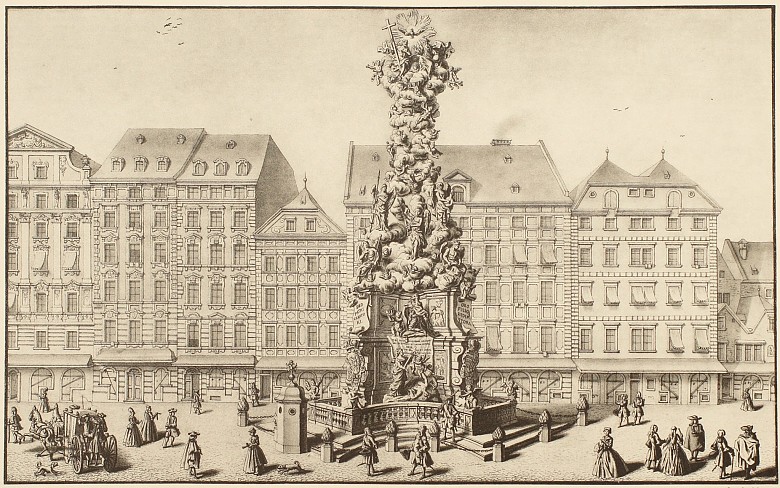 Pious religious zeal as a sovereign virtue
Leopold I: the ‘Baroque emperor’