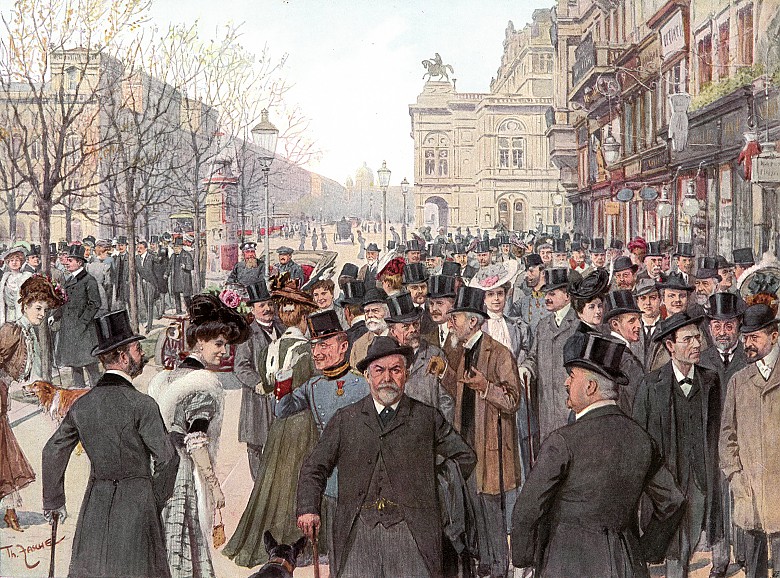 The Corso of the Viennese bourgeoisie

On 20 December 1857 Emperor Franz Joseph signed the decree ordering the demolition of the city walls and the...