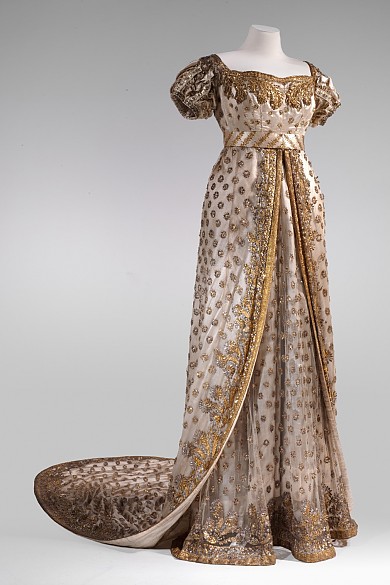 First meeting and wedding in Paris